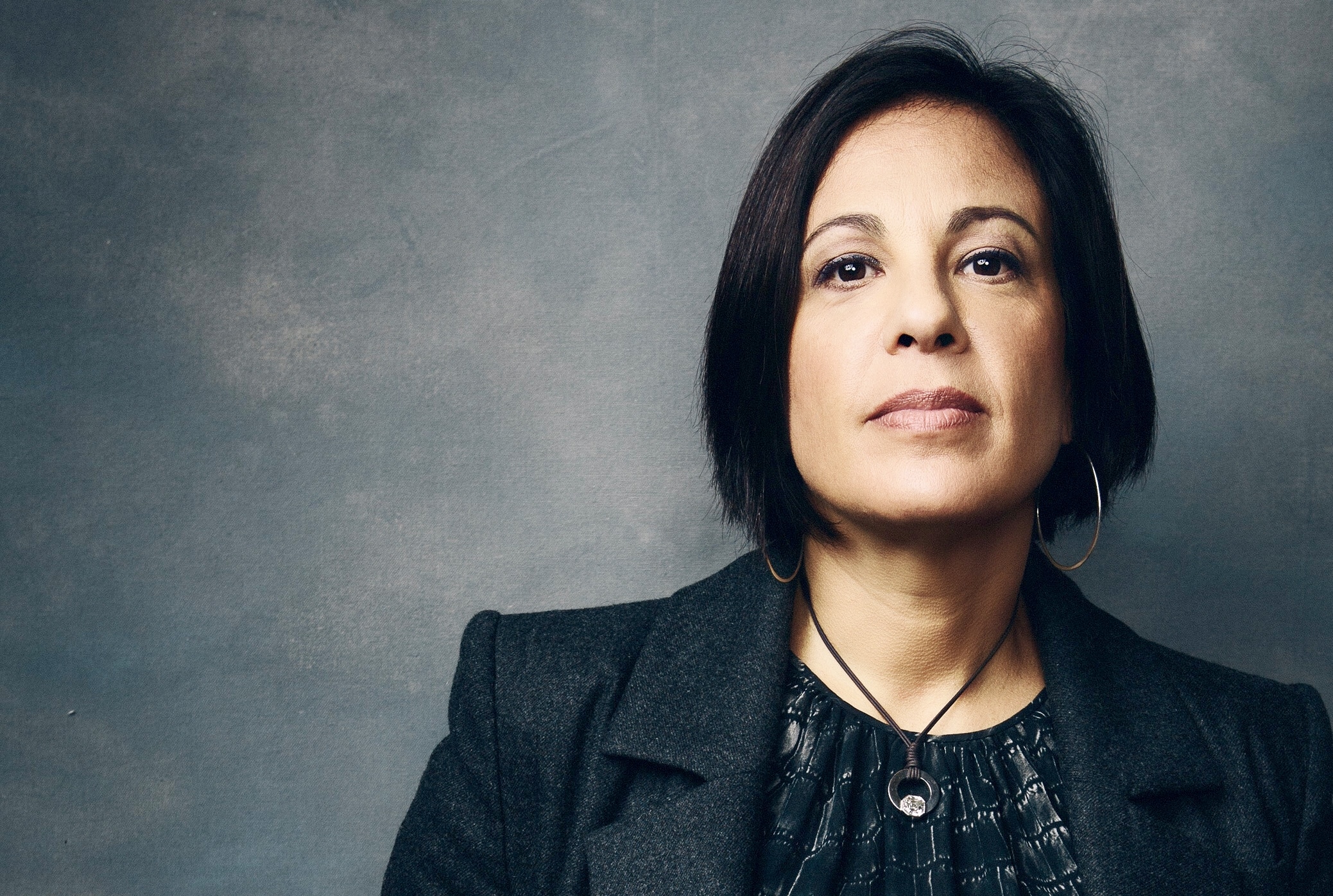 Angel Investor Joanne Wilson is a petit power-house packed with energy, and when we met at her sleek office on the ground floor of a West Village building that she and her husband built, an hour flew by in a New York minute.

We spent the first part of our lively meeting chatting off the record about politics, and comparing New York and California. She’s the Gotham Gal with an escape-from-winter pad in Venice Beach and I’m an LA woman living in Manhattan. Then I proceeded to pick her buoyant brain on a couple ideas that can be crucial to success in start-ups and investing, but are equally applicable to all of life. After all, not everyone reading this will be an Angel Investor or entrepreneur.

We started with luck. Luck is something we all want, but don’t all seem to have. We wish it to one another all the time because we attribute success to being lucky. So what does luck mean to someone like Wilson, who could be said to have a ring-side seat to luck in action?

Considering herself a lucky person, Joanne went on to tell me a story from when she was working in the garment district years ago, and was fired from a job. She said she immediately went out and knocked on doors and in the span of two days she’d secured eleven interviews.

“So I went on all these interviews in one day, and I was offered ten jobs! Amazing, right?! So I get into the subway to go home, and I must’ve been beaming. You could feel that energy off my body. I was sitting on the train and I must’ve been looking around, there were no cell phones back then, and I saw this insanely good-looking man on the other side of the train looking at me. Then he made his way over to me and literally hit me up for a drink! I said to him “I’m married with kids” and whatever, no thank you.”

She grinned and continued, beaming as she recounted the story. “I’ve always remembered that, because what was coming off of me was that I’m amazing. You could put that to people that are having a hard time finding the right person, or whatever – all these different things. People that can’t sell their company… It’s persona, an energy, that I think in many ways is luck.” She added, “I do think that with the right therapist, a person can move from unlucky to lucky.”

Another quality that helps humans succeed is bravery, and we need it in work, life, and even love. Really, unless you want to live like a hermit, most of what’s going to result in your happiness and success will require some degree of bravery. So I laid the concept on the conference table between us, and Joanne picked it up and ran with it.

“I think bravery is very innate, but, it can also be learned.” Joanne told me that her oldest daughter was always brave, the child she’d let roam a bit, while her middle daughter was “very tearful as a young kid, she’d just burst into tears, and I thought, I’m not having a kid like this.” She laughed, “So I told her, buck up! If you want something, you have to go get it yourself. I won’t always be there to get it for you. Now, she is fearless and brave. I think if she had another parent, she might not have changed. So I do think bravery can be taught, and learned. Just take a deep breath and say you can do it!”

When it comes to entrepreneurs, bravery seems arguably more critical than luck, and Wilson ran down how she sees it playing out in start-up businesses. “I think a really brave founder has a larger chance of success. A brave founder is the one that says, ‘We just took in a million dollars. We’ve been running the business for 3 months and we’re getting no traction. We are going to shift left tomorrow at 11am, and this is what we’re doing.’ That’s brave. That takes a lot of bravery. A lot of times that’s where the success ends up happening. It’s the person that says, ‘This is my idea, and I’m never moving off of it,’ who is not brave. That’s stupid. It doesn’t work.”

There’s no small degree of bravery and luck in angel investing either, and Joanne admitted that when she first got into the game it would rattle her.

“As an investor I never want to lose a dime. I used to stay up late at night worrying about companies. There were companies where I felt like calling the founder and going ‘Get out of that seat. I’m getting in and fixing this!’ Eventually, I got to a point where I was like ‘Wait a second, that’s not my job, and I can’t be so crazy about it. I need to let go!’ It really was a tremendous weight of my shoulders. I feel like I became a better investor after that.”

Wilson went on to explain the reality of angel investing and the approach she eventually took. “Most early stage investors give money and never think about it again. Now, I treat this fund like an ‘adventure’ capitalist. But it took me a while to understand that I’m going to lose a lot of businesses, but others are going to make up for it. I wanted to believe for a long time that I was going to beat all odds and have 100% success. Then I realized that was silly.”

The list of her investments doesn’t stop there, and what it demonstrates even more than her financial success is her commitment to investing in women-founded start-ups. “Ten years ago, nobody was investing in women. But they were talking to me, they were calling me, saying, ‘Joanne, there’s no other woman in the room, I need a woman to talk to.’ So, I really made a conscious decision to invest in women.” She also made a conscious decision to not just write checks but to really engage with the women in whom she invests, becoming a major mentor, sharing her wisdom, advice, and connections to larger venture capital.

On her blog Gotham Gal, where you’ll also find her Podcast, Joanne writes that her decision to invest heavily in women was “more practical than philanthropic. Women founders tend to be tenacious and thorough. They ask questions and listen. They are great leaders.”

Diversity is deliberate. You don’t get a diverse investment portfolio, or Board of Directors, or C-suite, by leaving it to chance. Like most things in life, and business, if you want it, you’re going to have to commit to making it happen.

“When I hear companies saying ‘I just can’t find a woman for this job.’ I say, then don’t interview any more men, just interview women. Make a commitment.” A practice that’s been somewhat unfashionable of late is Affirmative Action, nevertheless, Joanne is a staunch proponent of it. “If you’re a founder of a company and say ‘I want to have diversity,’ you have to work at it. No freaking software is going to do it for you! You have to basically say you’re making a commitment to equally hire men and women, Asians, Blacks and Latinos, and everything in between, because you’re committed to diversity. You create that. You build it.”

For Wilson, the same point applies to investing in female founders by setting the goal to find women-owned businesses that fit your portfolio. “If it takes you longer to find the right women, in companies you understand, where you actually get their business and have a rolodex and knowledge to help them,” she laughed and shrugged her shoulders, “then just say, I’m going to wait until I find those women!” Simple, really.

Perhaps Joanne’s most fundamental insights into success were revealed when we discussed how she raised her son and two daughters, for they apply to us all as we navigate our way through life.

“The little things are super important. How to shake a hand, how to look someone in the eyes, how to respond to emails, how to bake a chicken and make cookies! Care about your fellow man, give back because you should. Be helpful to your friends and family. And, you can do whatever you want. It’s up to you. Just stay on top of who you are, succeed at your best, and you’ll always be able to guide your own ship.”