Clifton Long Jr. is a chef based in Austin, Texas. Of Japanese descent, Clifton embraced his heritage at a young age when his parents divorced. For a year, he lived with his grandmother — an immigrant from Occupied Japan — and her cooking, stories, and lifestyle inspired Clifton.

In 2013, he moved to Austin and began his career as a chef. At The Dojo Sake Bar & Izakaya, Clifton was mentored by Moto Seto, a talented chef from Nagoya. Clifton's apprenticeship built a strong foundation in ramen, sashimi, and traditional Japanese cuisine. After departing, Clifton furthered his repertoire, training in sushi and yakitori.

In 2015, he joined the J.W. Marriott Austin as an opening member. Clifton supervised at the award-winning hotel, first at its Burger Bar on Congress and then in its lively banquet kitchen. In 2017, Clifton became the executive chef at Tillery Kitchen & Bar, a scenic restaurant and events venue overlooking the Colorado River.

Wildlife and environmental conservation is important to Clifton, whose childhood dream was to be an oceanographer. He uses his platform as a chef to raise awareness of overfishing, sustainability, and marine pollution. Clifton is also a fierce advocate of racial equality, having been touched by the cultural diversity he experienced in the hospitality industry. 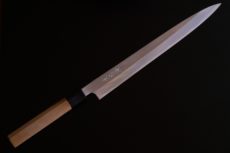 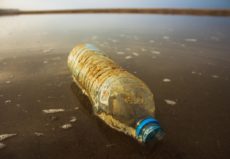 Hey! You’re eating, as well as using, too much plastic! 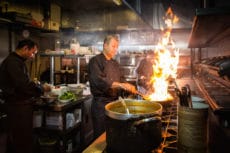 Chefs are glamorized every day in the media, yet the everyday job of a chef isn’t all that glamorous. 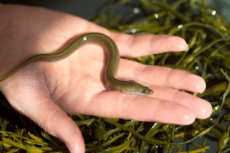 How one sustainable eel farm in Maine is challenging a predatory industry.