Meryle Evans is a Contributing Editor here at CulEpi.  A food journalist and culinary historian, Meryle has written extensively about the world’s cuisines.

A veteran in the industry, Meryle was an editor of The American Heritage Cookbook, the Horizon Cookbook, the 18 volume Southern Heritage Cookbook Library, and an associate editor of the Oxford Encyclopedia of Food and Drink in America. Her articles have appeared in a variety of publications from Saveur to Gastronomica, on topics ranging from the history of gingerbread and vanilla to interviews with prominent chefs.

Meryle has also lectured widely, and was a guest curator for the exhibition The Confectioner’s Art at The American Craft Museum. Her large collection of early American cooking utensils has been donated to the Johnson & Wales Culinary Archives in Providence, R.I. 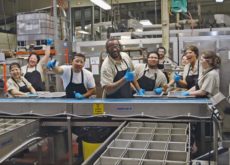 When it comes to giving a second chance at a career after incarceration, the hospitality industry has been way ahead of the U.S. Government 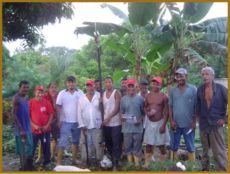 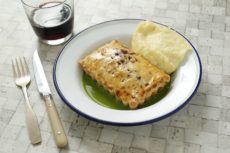 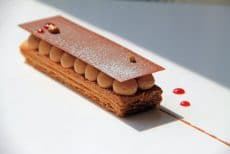 Doughnuts, babka, baba au rum, blini and blintz – all originated in Eastern Europe and were brought the the US by immigrants…