Omar Zahirović is the bold chef behind the popular IG feed @culinaryharassment. Omar has worked in kitchens ever since he came to the United States and he made cooking a career by default while pursuing other dreams.

Omar was born and raised in the Balkan region of South-Eastern Europe, in a country that no longer exists. He is among the last generation of the Yugoslavs. World traveler. Lover of arts, cultures, science, history and indigenous folklore.

Becoming a pastry chef was something he was never after, however, he feels the kitchen saved his life. He chose to become a Pastry Chef because the sense of working in the kitchen with pastries made him feel close to home, close to that nostalgic feeling when he lived in Yugoslavia and was with his mother in the kitchen. Omar writes, "I don’t love what I do. I am what I do. And that in itself is love." 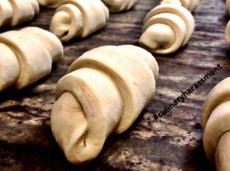 A ground-breaking Poem from Pastry Chef Omar Zahirovic expressing the beauty and the beast that is life on the line.

Pastry Chef Omar Zahirović is fasting for Ramadan, for him it’s a journey of memories, appreciation, and personal betterment 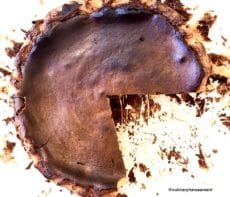