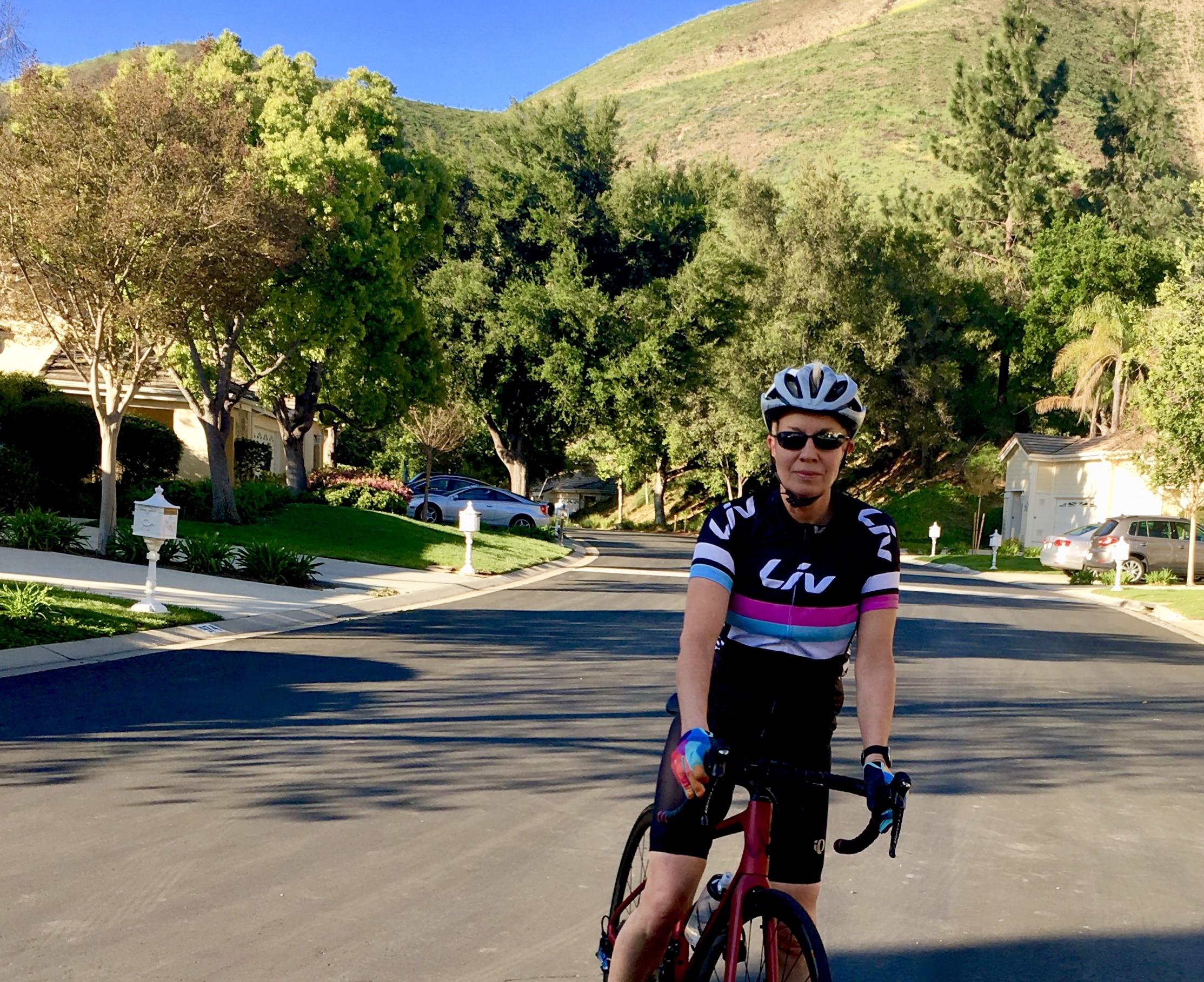 Chef Elizabeth Falkner is joining hundreds of chefs from across the country for the 5th Annual Chefs Cycle, where they’ll bike a whopping 300 miles from May 14-16, in an effort to raise $2 million for the non-profit No Kid Hungry.

This year Chef Falkner is taking on the challenge for the first time, motivated by the cause it represents. “I know we are always involved in so many epidemics and causes, but it’s kind of ridiculous that one in six kids are hungry in this country,” said Falkner in an interview with CulEpi.

Elizabeth has already raised more than $4,600 and counting for the event. “Everything helps, every dollar counts for feeding kids,” she urged. “I’m always interested in kids, adults, or whoever getting more excited about what food they’re eating and how it’s helping them perform, how it’s effecting the planet, and how to physically take care of your body at the same time. All of these things tie together for me.”

As an “athletic chef” who believes deeply in staying active, Elizabeth sees this as an opportunity to use her physical aptitude and her celebrity chef status to make a difference. “The power that chefs have for raising money for different causes is quite tremendous,” she emphasized. “I usually do it through cooking, but because I’ve also been into sports and somewhat of an athletic chef my whole career, I’ve always wanted to do this.”

A three-day bike ride through the picturesque hills and coastline of California is no small feat either, and Elizabeth has been training since January to build up her endurance, muscle strength and agility before she tackles the race.

Both the cause and the sport of the event have continued to motivate her to push herself further and further each day. “I love it when people tell me that they played a sport when they were in high school, but you really should continue to do those things. I think sports really help people set goals and stay motivated and healthy throughout life no matter what your career.”

Elizabeth pointed out that although this event is a huge ask for chefs who are generally working long hours in their kitchens and find it tough to get away, and despite the intensity and time commitment involved in something like this, about 300 chefs will participate this year and they’ve already raised more than $1.26 million.

If Chefs Cycle’s goal to raise $2 million is met, that amount will be enough to provide more than 20 million meals to kids across the country. Best put on their website, “At No Kid Hungry, that’s our promise. If it sounds simple, that’s because it is. That doesn’t mean ending childhood hunger is easy. We know what works, and we’ve made extraordinary progress for kids and families, but the job isn’t done, and won’t be done until every single child in America has the food they need to grow up healthy and strong.”

As for Elizabeth, she’s excited for her first go of it and is enthusiastic about promoting a cause that she’s so proud to support. “I think most of these chefs will tell you a similar thing,” she said. “Because we’re around food all the time, it’s easy for us to get food and this event makes us step out of our comfort zone of just talking about food and feeding people, but actually creating funds to help feed people by way of exercise. It’s taking it to a whole different level.”

Like Elizabeth said, every bit truly does help, so please consider Sponsoring A Chef-Cyclist!!