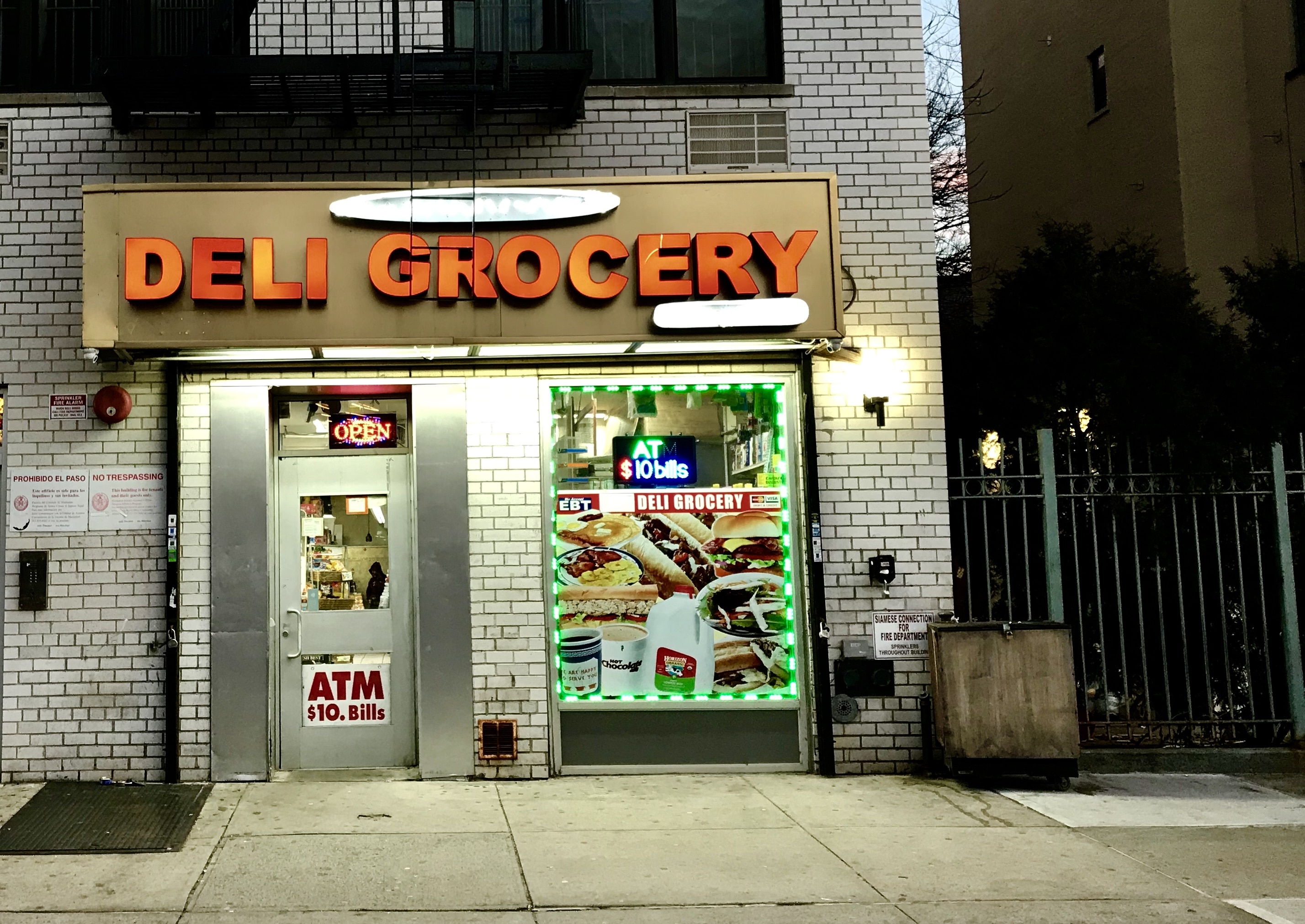 More than 23 million people in the U.S. live in food deserts, defined by the USDA as “areas that lack access to affordable fruits, vegetables, whole grains, low-fat milk, and other foods that make up the full range of a healthy diet.” Most food deserts don’t even have convenient access to grocery stores and the majority of people living in food deserts are low-income. The US Department of Agriculture research on food deserts shows far too many families in the U.S. are living at the poverty level in rural areas, food deserts that are more than 10 miles away from the nearest supermarket.

Food deserts aren’t limited to rural areas where the nearest Walmart is thirty minutes away, they also exist in heavily populated cities like Los Angeles, New York City and Washington DC, in urban communities filled with low-income people of color who rely on public transportation to get around on a daily basis. The nearby “markets” that are in walking distance are oftentimes the only places where they can purchase food. These local stores have an abundance of junk food, but hardly ever have healthy food options to prepare a decent meal.

Some towns and cities have farmer’s markets, where fresh fruits and vegetables are available at a low cost, and even accept SNAP. In 2016, an article published by foodforward.com revealed that all farmers markets in Los Angeles would now accept food stamps. Some farmer’s markets in cities like Minneapolis and New York City already accept food stamps, making it easier for those who rely on public benefits to access fresh fruits and vegetables.

But even farmer’s markets don’t solve the ongoing issue of a lack of healthy, accessible food sources. Farmer’s markets can often be expensive, and only a monthly or weekly occurrence.  The Huffington Post released an article in July of 2018 claiming that many farmer’s markets could soon put an end to accepting SNAP benefits. A blow like this would be devastating for those already dealing with the hardships of living in a food desert.

Living in a food desert has significant detrimental effects on health. Health professionals claim that poor people of color, mainly Native American and African American, suffer in the highest numbers when it comes to life-threatening diseases and illnesses such as diabetes. A bad diet and unhealthy eating habits contribute to a lifetime of reoccurring health issues, issues that can effect other aspects of life such as the ability to maintain steady employment.

The Bronx in New York City leads the list as one of the top food deserts in the country according to ranker.com. Residents of the Bronx suffer from the highest rate of deaths due to diabetes. In places like Atlanta, Georgia, small grocery store chains become non-existent as they close due to lack of business and profits. Fast food restaurants have taken the place of grocery stores in many places, outnumbering them at a  5:1 ratio, leaving citizens with “dollar menu” cheeseburgers as their only convenient option for a quick meal. The Centers for Disease Control, Division of Nutrition, Physical Activity and Obesity, clearly shows the link between food deserts and health in its state by state report on access to healthy and unhealthy foods.

But there is hope, and today we’re seeing some creative solutions to food deserts. Bus stop farmer’s markets are providing food desert communities with convenient access to fresh meats and produce. The growing trend of food trucks are bringing mobile versions of these markets that can travel all over cities and towns to bring fresh foods to under-served areas. Food Co-ops are appearing all across the US, helping to close the food accessibility gap. Organized as a cooperative rather than a private or public institution, Co-ops are consumer cooperatives where decisions regarding the production and distribution of its food are chosen by its members. It’s a business for the people, by the people.

While there’s still a long road of improvements ahead, a brighter future does lie in front of us, one where food deserts are non-existent. In our industry, where we share such a passion for food, we can do a lot to help create a future where all communities have equal access to the fresh, healthy foods we love, and need.

Here’s a link to ten amazing food co-ops across America, and how they serve their communities, let them inspire you to get involved in solving this issue!

Find a Food Policy Network Near You, and Get Involved!