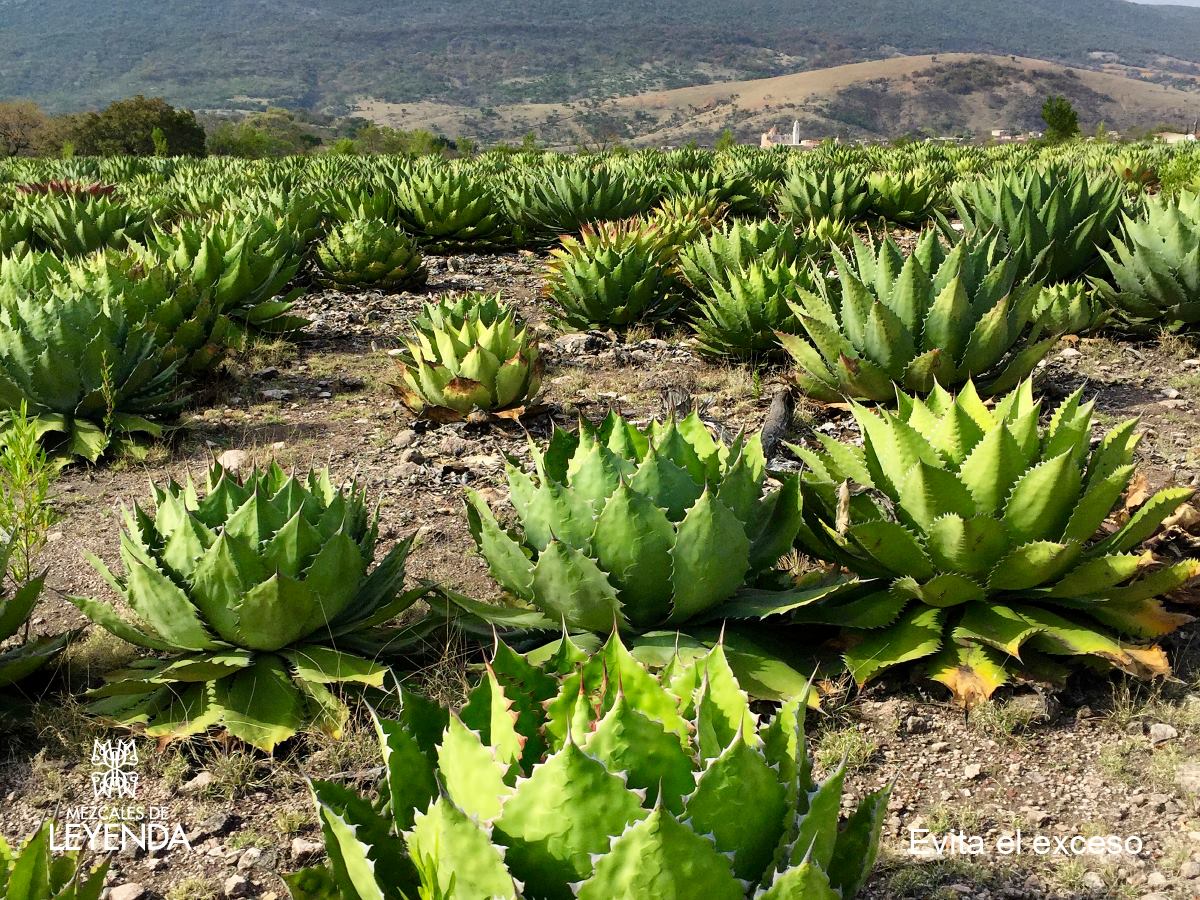 As a long-time bartender, I’ve seen a lot of trends come and go.  I started working in the hospitality industry at a very young age, first in Mexico City, then Cancun, finally ending up in New York City. In those early years working in Mexico City, I remember people drinking mainly mixed drinks or straight up spirits.  Patrons sipped high-end tequila in snifter glasses accompanied by sangrita (a spicy mix with tomato juice), but nobody ordered mezcal.

Cancun drinking culture was different, this tourist town made for a more diverse clientele who loved frozen cocktails and flavored margaritas, and seeing patrons downing tequila shots was a first for me. But again, nobody was drinking mezcal.  Whether the scene was local business-people in Mexico City or American and European tourists in Cancun, the mezcal bottles sat collecting dust on the shelves behind me. In Mexico, mezcal couldn’t escape its reputation as a drink for the poor and working class.

It wasn’t until I came to New York City that I started seeing customers ordering mezcal.  To my surprise, mezcal was not only being well received here, but was rapidly becoming very popular, perhaps because my move to NYC coincided with the rise of “mixology” and the ever-growing thirst for artisanal and unique ingredients in cocktails.

“I think the boom started in Mexico in 2004, when my partners opened the first mezcalería in Mexico City,” said Danny Mena, renowned chef and entrepreneur in an interview. Mena, a native of Mexico, is an avid mezcal connoisseur who has been a pioneer in the mezcal industry.  He and his partners at Mezcales de Leyenda (leyenda meaning ‘legend’), were among the first people to bring quality mezcal to New York City. Deeply involved in the diffusion of mezcal in NYC and beyond, he travels constantly to Mexico to find the best producers. Mena speaks passionately about how the producers of mezcal in Mexico craft this unique liquor with the pride that comes from a tradition passed down from countless generations.

The secrets of its uniqueness are varied, one being the way the agave hearts are cooked – slowly roasted underground in pit ovens – just as it’s been done since ancient times, and then distilled in small batches by artisanal producers. While tequila is also made of agave hearts it can only be made from blue agave in the region of Tequila, Jalisco. In contrast, mezcal is sourced from different states in Mexico and from varied species of agave, resulting in a rich diversity of flavors. Perhaps the thing that most contributes to its unique flavor is the fact that the agave plants used for mezcal production take seven to forty or even fifty years to obtain their perfect state of maturation, resulting in a complex, Earthy flavor that doesn’t compare to any other spirit.

There are three types of mezcal production: ancestral, industrial, and artisanal. The ancestral methods are the ones that people in little towns in Mexico have been using since pre-Colonial times. It doesn’t involve any kind of machinery or metals, any steel or copper. It’s handmade and fermented in rustic clay or even leather containers, it varies in each region of the country and is consumed locally. The demand for mezcal is still not big enough for producing the spirit in large quantities by industrial methods, as with most tequila today, but some companies produce it with less hands-on care, resulting in a cheaper version of lesser quality than you’ll find with Mena’s Mezcales de Leyenda.

The kind we usually get in America is artisanal. Artisanal producers – or maestros mezcaleros – roast the agave hearts by hand, retaining its Earthy, mineral and charred quality.  Then they mix it with water and ferment it in wood pools with natural yeast using different methods of distillation.

“Little by little, the production of mezcal has been helping many agave farmers and producers who still own the land where they run their palenques (production places). This industry is also helping a society, for instance, the zapotecos (indigenous people from Oaxaca) are improving their quality of life as they realize that what they do and what they have has a lot of value.” A devoted advocate for his people, Mena does a significant amount of social work in Mexico, since he is involved directly with the producers of his brands in Oaxaca, Durango, and Guerrero.

Americans tend to appreciate the ancient, artisanal means of production and the effort put into the making of mezcal.  More and more tourists coming to Mexico are showing interest in visiting places like Oaxaca where they can experience the production of mezcal. In Mena’s opinion, “the American consumer is very analytical, for them it’s not only enough that it tastes good, they also want to know where it comes from and who’s the producer.”

In 1994 mezcal was granted the Designation of Origin (DO) even though this is one of the oldest distilled liquors in the world.  In 2009, The United Nations Educational, Scientific and Cultural Organization (UNESCO) recognized Mexican cuisine in the list of Intangible Cultural Heritage of Humanity.  Mena explained the impact this had, “Mexicans started to see that the world acknowledges the importance of their culture and it was just then that Mexican gastronomy started growing parallel to the rise of mezcal. Before, all the chefs in Mexico wanted to cook French or Italian, after this acknowledgment, Mexican gastronomy started to flourish.”

In the past, mezcal was associated with great social stigma in Mexico, which is why in my early days bartending in Mexico City and Cancun, nobody ordered it. I remembered people saying that it was a low-class drink and set aside for the poor and uneducated.

People used to associate mezcal with construction workers, poor people or old people. The reason for the worm in the bottle was to check the quality of the mezcal, if the worm was preserved in the liquor that would mean the mezcal was well made and of good quality. ~Danny Mena, Mezcales de Leyenda

In Mexico some prejudice surrounding mezcal remains, yet less and less people still prefer to drink whiskey or some other imported liquor, mezcal clearly has come a long way. Just today, Velas Resorts, one of Mexico’s most exclusive collections of resort hotels, announced that they’re replacing the complimentary in-suite tequila with artisan mezcal made exclusively for Velas, proof positive that Mexico is taking mezcal seriously, even at its most elite level of hospitality.

Today, mezcal is found on bar menus in all types of restaurants, even Michelin three-star French spots like Le Bernardin in New york City. This is partly because it pairs well with many different types of food. Mena explained, “Mezcal is still a plant, it’s green, juicy, and citrusy but it’s also smoky. It has all the characteristics found in a whiskey. You can mix it with chocolate, with coffee, with Campari, with lime and with pineapple… the options are limitless.” For me, as a bartender, this is the best characteristic of this spirit, the versatility to make tasty cocktails that pair well with such a diversity of cuisines.

I asked Chef Mena if he thought the popularity of mezcal was just a trend or if it was here to stay.  He replied, “I don’t think it’s just a trend. People nowadays prefer to drink high quality, organic and artisanal spirits and mezcal happens to check every single box. There is no other spirit that compares to it.”