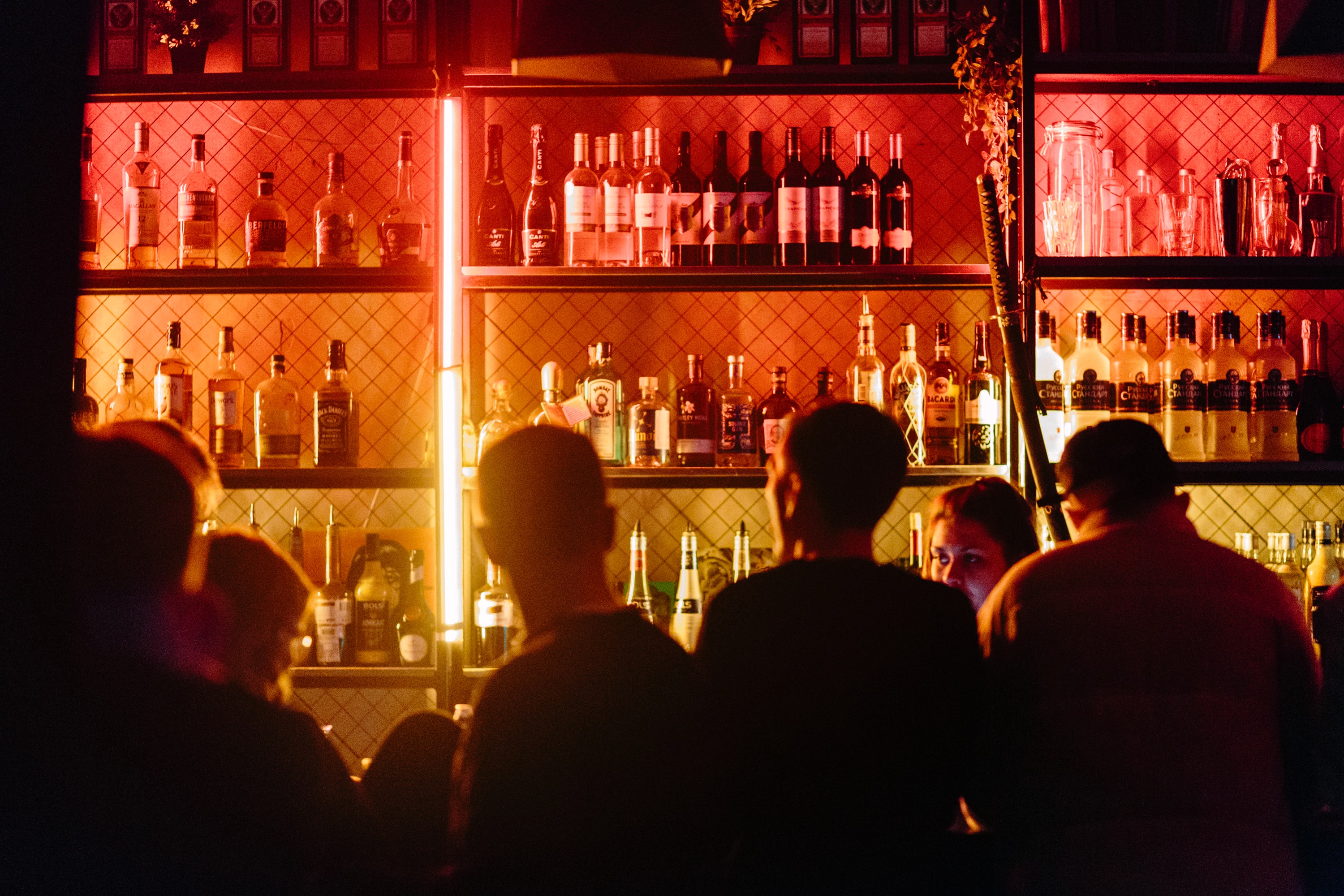 In my work at the SAFE Bar Network, I often tell a story I heard during one of the first SAFE Bar Network training conversations that we facilitated. It goes something like this.

A busy college bar was closing for the night and people were milling around outside, catching their rides, or walking home. A member of the security team noticed a man helping a woman into a car. Something about what he was seeing didn’t sit right with him. He felt that emptiness in his gut that urges you to do something.

He turned to the security guy next to him, pointed to the man and woman getting in the car and asked, “Does that look right to you?” His fellow security team member agreed that something was off about the situation, and they decided to check in with the woman.

They pushed past the man, poked their head into the car, and asked the lady, “Are you okay?”

As they describe it, what came out of the woman’s mouth were not words but incoherent mumbles and grunts. They got the woman out of the car while the man aggressively insisted that she would be okay with him. The security staff helped her inside, got her a glass of water, and looked through her phone to find friends that could come pick her up and get her home safe.

Every time I tell this story during a training conversation my heart beats a little faster, emotion floods into my voice, and I can feel the tension in the room begin to build ever so slightly.

I share that no one can know what would have happened between the woman and the man that night, but that it probably wouldn’t have been something the woman wanted because she had no idea what was happening around her.

Every time I tell that story someone in the group says, “that was me, I helped that woman.” But that can’t be the case, because this story was told to me years before and since then, the security staff who helped the woman have moved on to other careers. It just goes to show that this scenario is all too common and that in every session I facilitate there’s a participant who has offered help in a very similar situation.

Research tells us that in 50% of sexual assaults alcohol is involved in some way. Additionally, during SAFE Bar training conversations, bar employees share three typical scenarios where alcohol connects to predatory behavior.

In one scenario, patrons buy potential victims drinks because excessive alcohol makes people vulnerable. In other cases, patron-predators will scan the crowd to identify and subsequently target potential victims who have had too much to drink, because, again, intoxication makes them vulnerable. As well, perpetrators of inappropriate conduct and sexual assault use their alcohol consumption to excuse their aggressive, unsafe, or inapropriate behavior.

Talk to anyone working in the hospitality industry and they’ll tell you that sexual harassment not only exists but that it’s prevalent.

The SAFE Bar Network, a non-profit 501(c)(3) organization, was founded to address these issues, increase safety, and work to give everyone a safe night out. Through facilitated conversations about noticing concerning behavior, training in how to interrupt potentially dangerous situations effectively, and through offering support, the SAFE Bar Network is mobilizing employees at bars and other alcohol-serving venues to use active bystander skills to increase safety.

Bar owner and SAFE Bar Network co-founder Kevin Duffy explained how it all started, “At our bars we think that we do a great job of training our staff to spot fake IDs and notice when someone has had too much to drink. However, back in 2018 we saw a gap in our training and wanted to provide our employees opportunities to learn bystander intervention skills to increase safety and enhance the positive atmosphere of our bars.

“So we began a search for bystander intervention training specifically designed for the hospitality industry. We partnered with the Metropolitan Organization to Counter Sexual Assault in Kansas City, Missouri where we met Haleigh Harrold, a violence prevention educator with nearly 10 years of experience in the field. Since then, Haleigh has trained hundreds of our employees and the improvements we’ve seen in intervention skills, safety, and the overall atmosphere of our bars has been incredible.”

The success of this training was so evident that Kevin Duffy and Kevin Fitzpatrick launched the SAFE Bar Network to increase access to bystander intervention training for employees at bars and other alcohol-serving venues. They even hired me to lead the organization and we’ve expanded the Network nationwide with the ultimate goal of giving every bar-goer a safe night out.