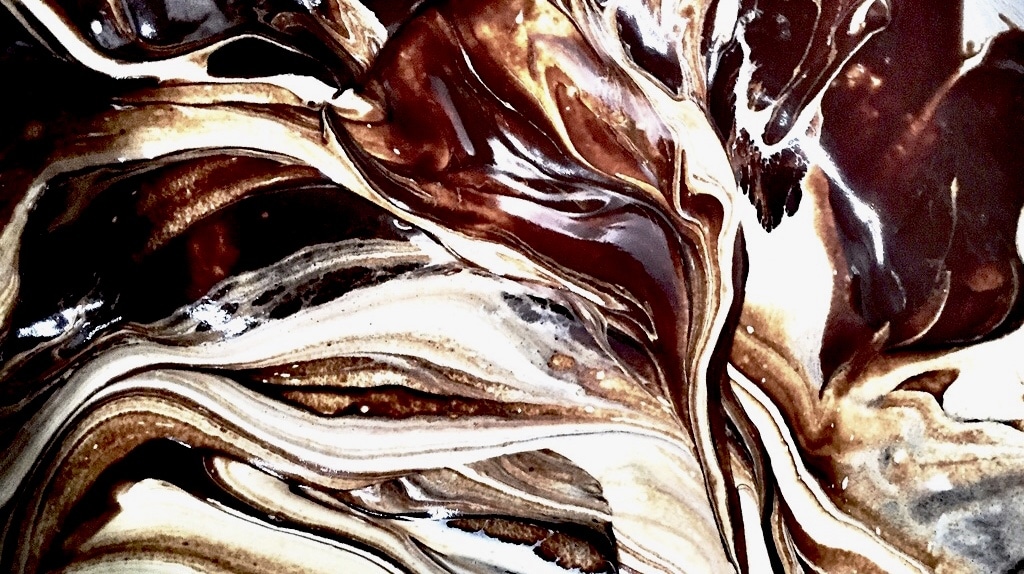 The kitchen is the embodiment of both heaven and hell.

It exists as an orchestra ensemble,

with cooks sacrificing fragments of their love.

moments before the grand finale.

Yellowish buttons on a chef coat,

fastened by many bruised hands

resemble the color of cigarette-stained fingernails.

Many have shared the same armor,

no name or chevrons etched onto the space where the human heart lies.

Drunker than Marines and more foul than sailors,

cooks have seen the battlefield

that forged triumph through another kind of death.

Slabs of meat sacrificed for nourishment and profit,

flora and fauna cut away from its life source,

for the purpose of entertainment.

A celebration of life and delight.

Between death of the divine and laughter of the privileged,

stands an army of cooks,

as it flirts with the Sun in orbit.

Each night, these cooks are performing last rights,

Beads of sweat no longer absorbed by the threads of jacket’s cloth,

as the ticket machine blares off battle-ready war trumpets.

as the young soul expedites orders,

whose hairpiece no longer wants to stand still,

alongside the music of madness.

Rehearsing a few last steps before the big entrance,

timing with precision each finger on multiple triggers in the application of heat.

as if hand-grenades had been thrown into the bunker.

The mise-en-place is depleting.

Station needs to be reloaded and wiped clean,

never neglecting the timing of anything.

Discipline has an underlining love,

forged by the sole desire to assume position as the backbone of humanity.

Position that no ordinary souls would commit.

Position that demands a breath of life.

The energy we have released from living organisms

are now infused with a cook’s own style and grace.

Fear is triggered when thought appears as whisper,

disguised as a maiden that we tend to by stalling,

When we allow the venomous thorns of other’s egos to prick us,

we tune out the symphony

and forget to dance to the music of our soul.

When we are overcome with the notion that we should stand reserved,

placing masking tape over our true self,

we anchor our growth.

Despite our desires and dreams,

we enter chambers of torture when we do not come as we are.

We are not alone.

cooks are the definition of what it means to be human.

With all of our ugly,

all of our honest,

all of our raw exposed.

If the temples were built to worship gods,

they were built underground

on the bedrocks of rock bottoms,

where cooks heal their wounds from the same bottle

that will later float in the gutter with no letter inside of it.

As the battle comes to an end,

the entire cavity inside the walls glued with white tiles,

brought back to its original state as if nothing transpired.

No traces of evidence,

of sauce stains or scuff marks.

Moving in silence during lockup,

one can pick up echoes from the fog of war.

When all lights dim down,

all that’s left is reflection,

Never both at the same time.