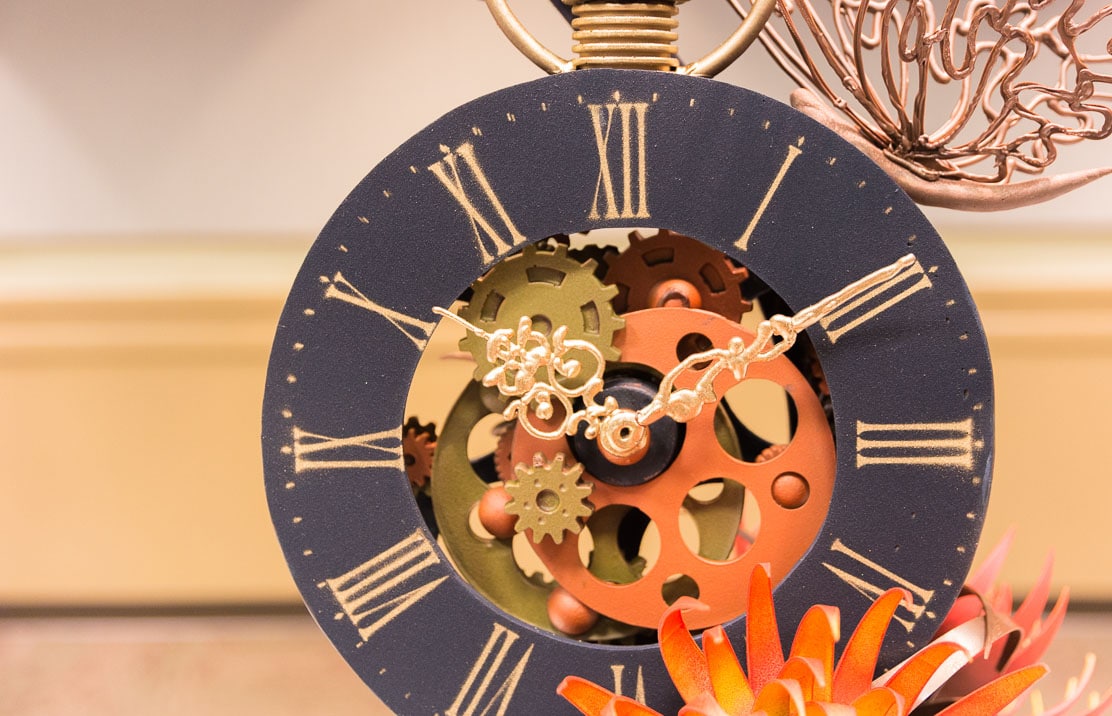 This Sunday, Pastry Team USA will finally bring their well-rehearsed game to the Coupe du Monde de la Pâtisserie in Lyon, France. When we spoke shortly after his arrival in Lyon, team chocolatier Olivier Saintmarie proclaimed, “After a year and a half, it’s about time!”  Saintmarie is joined by fellow team members Victor Dagatan on ice and Nicolas Chevrieux on sugar, all have been single-mindedly marching towards the moment when they take to their kitchen at the Sirha.

The USA has only won gold once, in the 2001 Pastry World Cup when En-Ming Hsu, Ewald Notter, and Michel Villaume comprised the team. But, as Team President Gilles Renusson told me, “This year, the team has good chances. We selected them early at the tryouts at the Secchia Institute for Culinary Education in August, 2017, so they would have more than a year to work together, to brainstorm and test our ideas, techniques and recipes.”

Being so creative and so polished takes an almost obsessive mindset.  As Saintmarie told me, “It’s not even just practicing, we think about it all the time, it’s always on our mind. Sometimes in a meeting at work and it was like I’m not there, I’m just thinking about the competition, thinking to myself… I’m going to do that, or put this piece there… It never stops.”

Now that the team is on the ground in France, Olivier said that while they’re going to enjoy the time in Lyon, the work isn’t finished, by far.  “The focus right now is to make sure we’re in the best possible situation to really do everything we worked on, we need to set up the kitchen in Lyon, do another full practice, make sure we have everything organized and going the way we decided it’s supposed to be. Then on the day of the competition, we have to deliver.”

Having been at the Team USA Trials in August 2017 myself, I’ve seen these guys in action, and I know how hard they’re going to fight for victory in Lyon. Each of them is an enormous talent with the capacity to “deliver,” including the team alternate, Jordan Snyder. As Olivier put it, “Jordan is really strong in all the different elements, sugar, chocolate…he was there at pretty much all of the practices so he knows even the tasting desserts as well. So if something happens to one of us, he’s prepared to step up.”

Nicolas Chevrieux, the sugar artist on the team, is another world-class pastry chef, and Saintmarie said he was already in Lyon, creating the pastillage for his showpiece so they would have time to dry. With such intricate artwork that Nicolas is putting on the table in Lyon, Olivier said “we just couldn’t travel with it and risk it would break.”

Of Victor Dagatan, the only member of the team who has already competed in Lyon – winning Best Ice Sculpture in 2017 – Saintmarie sung praises. “Victor is extremely good, crazy good, at carving. So he’s also helping with my chocolate showpiece because there’s a chocolate block that has to be carved. We reorganized the way these teams usually work, really because Victor is so good we just said, ‘Ok, Victor does all the carving and we take care of everything else!’”

As a result of leaving all the sculpting to Victor, Olivier and Nicolas will work together on all the dégustation: the chocolate cake, the plated dessert and the frozen dessert.

The team coach for 2019 is Laurent Branlard, the only pastry chef ever to twice win the World Pastry Team Championships. “Laurent is probably the best coach we could have, he’s won both national and international titles twice, so he really knows competition. He had so much to say about how we do things and he could really take us in the right direction.” Gilles Renusson backed up Saintmarie’s sentiments about Branlard, “Laurent really inspired the team to push, and to work as efficiently as possible in order to deliver their program like clockwork.”

In the course of our conversation, Olivier expressed his overwhelming gratitude for all the players who made this possible. “There’s really a lot a lot of people involved, even for me at work, my team, they always step up. The sponsors have been so nice and so generous with us. Sometimes we have crazy ideas and they always listen and get us what we need! Then there’s all the assistants, and the people who make the presentation platters, all the people at the Ritz in Orlando where we were practicing, they were always super nice and helpful.”

A lot of people have been involved in this process, and we’re grateful to all of them.  You know, it’s not only the people in the booth and the coach that make this happen!  When the competition is over, I don’t know how we’ll ever be able to thank them all.  ~ Olivier Saintmarie, Pastry Team USA

As I write this, Saintmarie, Chevrieux and Dagatan can hear the pre-game clock ticking in their heads, counting down the moment when the packed bleachers in the Sirha competition stadium erupt in a cacophony of cheers and chants, as they keep their cool under enormous pressure, and perform.

“The good thing is we’re going on the first day, in the first booth, so we will be the first team to actually be presenting the chocolate cake, the frozen cake and the plated dessert, so…,” he paused and took a deep breath… “So we’ll see! Hopefully we are going to set up the standard as high as possible! Everything we have been working for, we just want to present it now!”

Pastry Team USA will be live streaming the Coupe du Monde this Sunday, January 27th. You can follow the team on Facebook, and vote for Best Team Poster too!