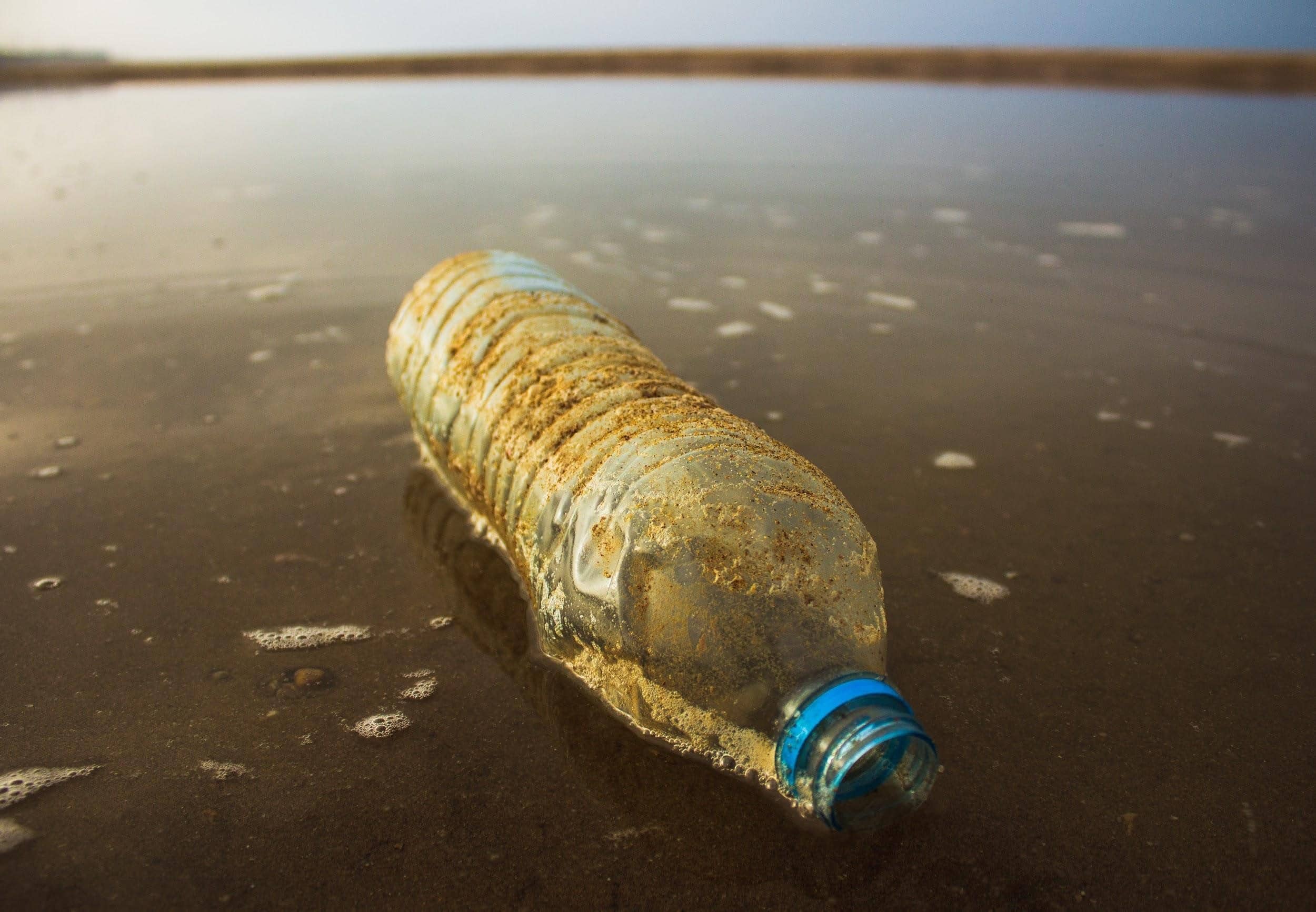 Single-use disposables like straws, to-go bags, and utensils are the plastic bedrock the restaurant industry is built upon. But despite more pollution awareness, 91% of plastic goes unrecycled. Instead, it mostly ends up in the ocean—and from there, your customer’s plate.

Every year, eight million tons of plastic gets dumped into the ocean, joining over 244,000 tons of plastic already adrift at sea. In the Pacific Ocean, one garbage patch alone is twice the size of Texas. And now, scientists believe there’s more microplastics in Earth’s waters than there are stars in the Milky Way Galaxy.

Microplastics are plastic particles less than a millimeter in diameter, and they make up 75% of the plastic in our oceans. They’ve also become a part of the food chain. At the base level, microscopic fibers (like those from carpets and nets) are eaten by plankton. Plastic is indigestible, so it stays in the body’s system. These plastic-filled plankton are then eaten by bigger animals that get eaten by even bigger animals like sea bass, tuna, shrimp, and oysters—all of which are eaten by humans.

Why should you worry about microplastics?

First, there’s the physical danger of microplastics. When eaten, plastic shards can scrape against the innards, causing inflammation or laceration. Plastics also act like a pollutant sponge, absorbing toxic chemicals like industrial solutions or pesticides, and releasing those chemicals upon ingestion. When dispersed in the stomach, these toxins can actually travel through the stomach wall and enter the bloodstream and, from there, organs such as the brain or heart.

There is still ongoing research as to how plastics affect biology at the muscle and tissue level. However, a 2018 study found that exposing fish to microplastics decreased their growth and lowered their reproduction rates. Worse yet, the scientists learned that the offspring—who were not exposed to microplastics as their parents were, and raised in clean waters—continued exhibiting stunted growth and reproduction. So did the offspring’s offspring.

In other words, plastic’s impact on organisms can be passed down through generations.

What can you do about it?

Restaurateurs have great lobbying power, but we must vote with our wallets. Just as we throw our weight behind ethical farming, we can demand ethical disposable practices.

Here are some ways your business can make a difference:

Just say No to plastic!

While helpful, the above actions are still just patches on an even bigger problem. Even if 100% of all littering ended, it would probably take years for the planet to make sense of everything we’ve dumped into it. Moreover, much of the recycling in the US and EU has historically been sent to China, who has now stopped accepting most of our recycling, which caused the EU to announce a ban on single-use cutlery starting in 2021.

The real solution is to just get away from plastic. Replace hazardous, durable plastic with sustainable, eco-friendly materials sold by companies like PacknWood.  Starbucks pledging to eliminate its use of plastic straws, and Michelin-starred chef Daniel Boulud’s pledge to do the same throughout his restaurants are huge victories in the war on plastic. I hope that more industry leaders will have the bravery to follow suit.

If you want to help win this war – and stop secretly serving your customers plastic – reevaluate your business. Come up with a game plan. Pinpoint how much you’re wasting, what you can do better, and how you can eliminate single-use plastics completely. Yes, it will take more effort, but we’ve kicked the can down the road far enough—it’s time to pick it up and put it in the recycling bin.