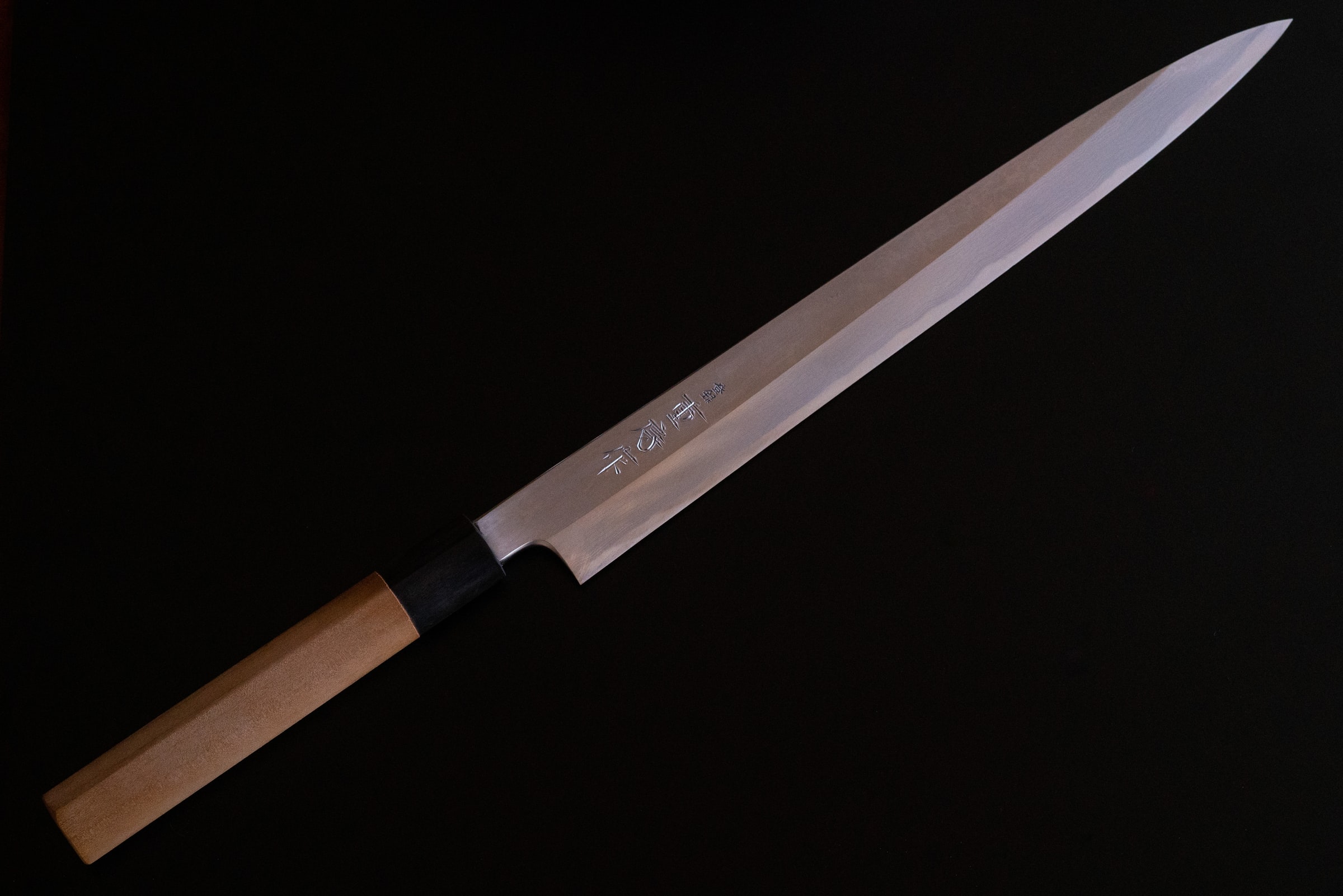 As someone who relies on public transportation to get to work, who is uninsured, and who works in the hospitality industry, I’ve been freaking out. Freaking out about my financial future, about my health, and about life as we know it.

I was freaking out about my financial future, because even for industries where people can work remotely, I can’t help but see an indefinite hiring freeze with an imploding economy. Twenty-six million Americans just lost their incomes in the past five week; and of those who did not, remote work isn’t always an option and they are still facing the prospect of infection.

What happens if I get sick? I asked myself. Fear of high medical costs outright dissuade me from the idea of even getting tested, should I get sick. But what’s the alternative? Get critically ill and be sent to the ICU? We know this isn’t “an old person’s disease” now, with victims in their 20s and 30s more and more frequently admitted to the ICU.

As I already have five digits of student debt, incurring debt from critical care would throw me into financial ruin that, reasonably, I could never recover from in my entire life. It’s literally a choice of wealth or health.

So what about my health? As I said before, I’m uninsured and rely on public transportation. I work in downtown Austin, Texas. Busses are little better than cruise ships in terms of being giant petri dishes — recirculated air is a very effective way for pathogens to spread.

But say I had my own car, and could drive quarantined to work? I’m still working a job where my take-out cashier is, realistically, not six feet away from customers. He/she is probably less than a yard across the counter.

That’s not an indictment on our cashiers, either — have you gone to the grocery store lately? I’m not seeing the “6-Foot-Rule” adhered to, and that’s understandable.

It’s understandable because life as we know it has changed. These shelter-in-place orders? The closure of non-essential businesses? Will these measures end by May 1st? Most likely no, they’ll continue until someone develops a safe, reliable vaccine for COVID-19… and that won’t happen for a while.

As I progressed through the stages of grief, I came to accept that I had to swallow two very hard pills:

Since the start of this week, I’ve come to grips with these two new truths. Even if we don’t get sick — because we know the symptoms sometimes don’t manifest in individuals — COVID-19 will enter our bodies, inevitably.

So, all I can do is prepare myself for survival.

I’ve increased my already-daily yoga routine; tailored my diet to be as nutritious as possible; and eliminated alcohol intake. I also spend ALL of my free time studying UX design and coding; and writing when I can.

But my heritage empowers me. My late grandmother was herself the granddaughter of one of the very last titled samurai. And if you ever met the tough little lady, you’d have believed it. (I guess ancestor worship runs strong, even though I’m only a quarter-Japanese.)

So when the fear creeps close, I remind myself by grabbing a pen and writing it down: I come from a bloodline that did not cower in fear…