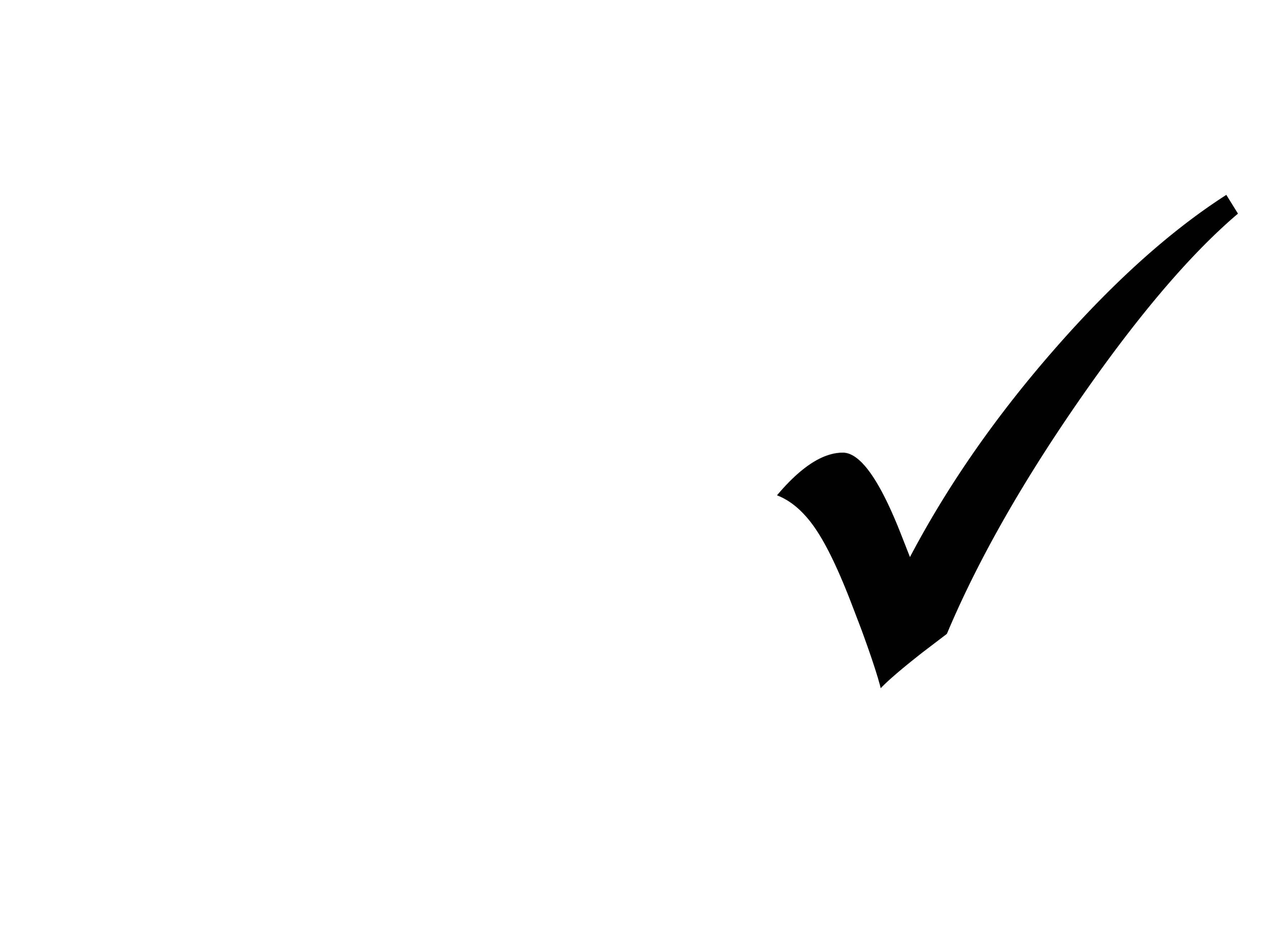 The hospitality industry is the largest private sector employer in America, only government employs more people, so our votes as an industry are collectively the most powerful in the nation, and we ought to be voting for people who don’t encourage hatred of immigrants, and who do encourage living wages, affordable healthcare, and an end to sexual harassment.

Over the past few weeks I’ve felt increasingly more sickened by Trump’s anti-immigrant ranting, raving, and stirring up hatred.  He’s barking and growling about immigrants so much I keep expecting him to start foaming at the mouth like a rabid dog (then I feel bad for making this comparison to innocent dogs who aren’t to blame for contracting rabies).

Whatever you may think of the act of coming to this country illegally – which according to the Pew Research Center actually only accounts for 24% of immigrants – inciting mindless, fact-free hatred of an entire group of people who, for the most part, are here legally, working their asses off on farms, in restaurants and hotels, is not what any democracy should condone, most especially one that was built by wave after wave of immigrants who sailed in here uninvited by its indigenous inhabitants.

More than any other industry, hospitality – inclusive of cooking, farming, fishing, wine, and more – relies on the often back-breaking labor of immigrants.  It relies also on the creativity and genius of immigrants, on their endless contributions to culinary ingenuity resulting in cutting-edge, multi-cultural cuisines you just don’t find in homogeneous societies.  In our industry we appreciate that at the most publicly exalted levels, there are immigrants earning Michelin stars, publishing best-selling cookbooks, winning culinary competitions and becoming stars on TV.

Fruit would rot on the trees and vegetables shrivel in the ground if there was no immigrant population to harvest them, and California wine would wither to nonexistence.  A huge amount of the lowest paying – and super important – jobs like washing dishes, bussing tables, caring for farm animals and cleaning hotel rooms would go unfilled without the immigrants willing to work them. We owe these people praise and thanks, not insults and anger.

More than standing united for immigrants – and putting a muzzle on the mouths of those who think hate speech is the only type of speech – our industry must stand for living wages,  affordable healthcare, workplace safety, accessible housing, sustainable farming and fishing, rent regulations on commercial property, ending sexual discrimination, harassment and unequal pay…

You name the issue, and it greatly impacts hospitality – and hospitality can in turn greatly impact the issue.  The hospitality industry must vote, and it must make its voice heard beyond the ballot box.  Our numbers are greater, our people more diverse, our influence more widespread, than any other industry.

We can’t put our collective power on the back-burner, we have to plate our power and serve it up, because if we don’t, someone else will serve up their power, and force-feed us policies and rhetoric that make us sick.