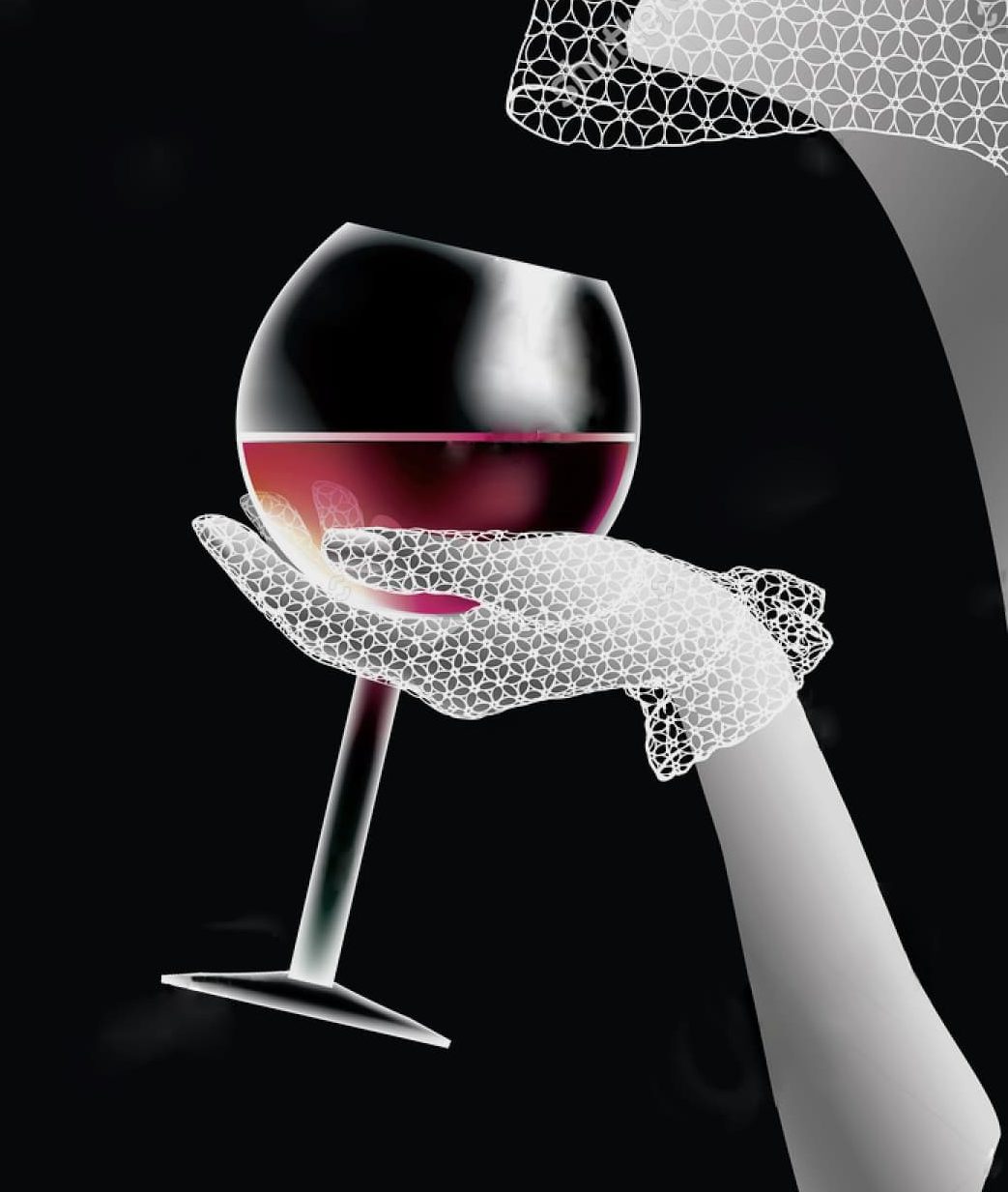 My story, as far as you, my reader, is concerned, begins in a fine-dining restaurant. How the hell I ended up there is part serendipity, part necessity, and part I-knew-someone. I’d graduated from a liberal arts college in California and ambitiously moved cross-country to New York City. I had vowed never to work in a restaurant again, after a couple slightly-less-than-traumatic stints in “upscale casual” restaurants back home. But here I was in The Big Apple; my few attempts at finding what I then considered more solid employment added up to nothing. Jack. Squat. I needed money.

As a food runner, I stepped into the role of liaison between the kitchen and the dining room. I learned the menu quickly and could explain each dish down to the smallest detail. In the case of a chef’s tasting menu, I memorized each dish on the spot as I left the kitchen, plates in hand, to serve a table of VIPs, or as we say in New York City, “XPs.”

The first time I saw the man who’d one day make me a restaurant widow—or rather the moment he first made an impression on me—he had barged into the kitchen through the swinging door, livid that a customer had demanded mint jelly with her lamb. This was not a garnish that came with the lamb dish, or any other dish for that matter, but the customer wanted it nonetheless and wouldn’t take no for an answer.

He swung around and threw his order pad at the kitchen doors in anger, and I silently took note of this captain—younger than all the others—who felt so strongly that the customer was wrong. He took genuine offense at her refusal to accept the lamb as the chef intended it to be eaten. How dare she!

I liked that spirit. I had never seen people who cared so much about the food they served, or the food they prepared. It had a real effect on me. I began to take pride in the act of wiping down the edge of a plate on the pass or describing to an eager customer exactly what was in that foamy broth. This was not merely a way to make ends meet anymore, but a genuine career path. There was pride and skill in this work, and I wanted to be a real part of it. So I busted my ass to learn the dance between the front of house and back of house, the specific way each task was done. There was so much thought behind each dish and its preparation. I understood why a defiant, menu-bending customer could incite such resentment.

At the end of my first week at the restaurant—and only my second week in the city—I joined some colleagues after work for drinks at a nearby bar. By the after-after-hours, I knew I had an admirer in the headstrong “Captain Mint Jelly,” as I later dubbed him.

The next day, working painfully through a debilitating hangover, Captain Mint Jelly and I sat down for a between-shift bite together. As he struggled to speak in broken English, he confided in me: “I think we are the same kind of people.” I couldn’t tell you much else about the rest of our conversation, and shortly after he said those words we rushed back in time for the bustling dinner service. But I do remember this, I knew I wanted to find out if what he said was true.