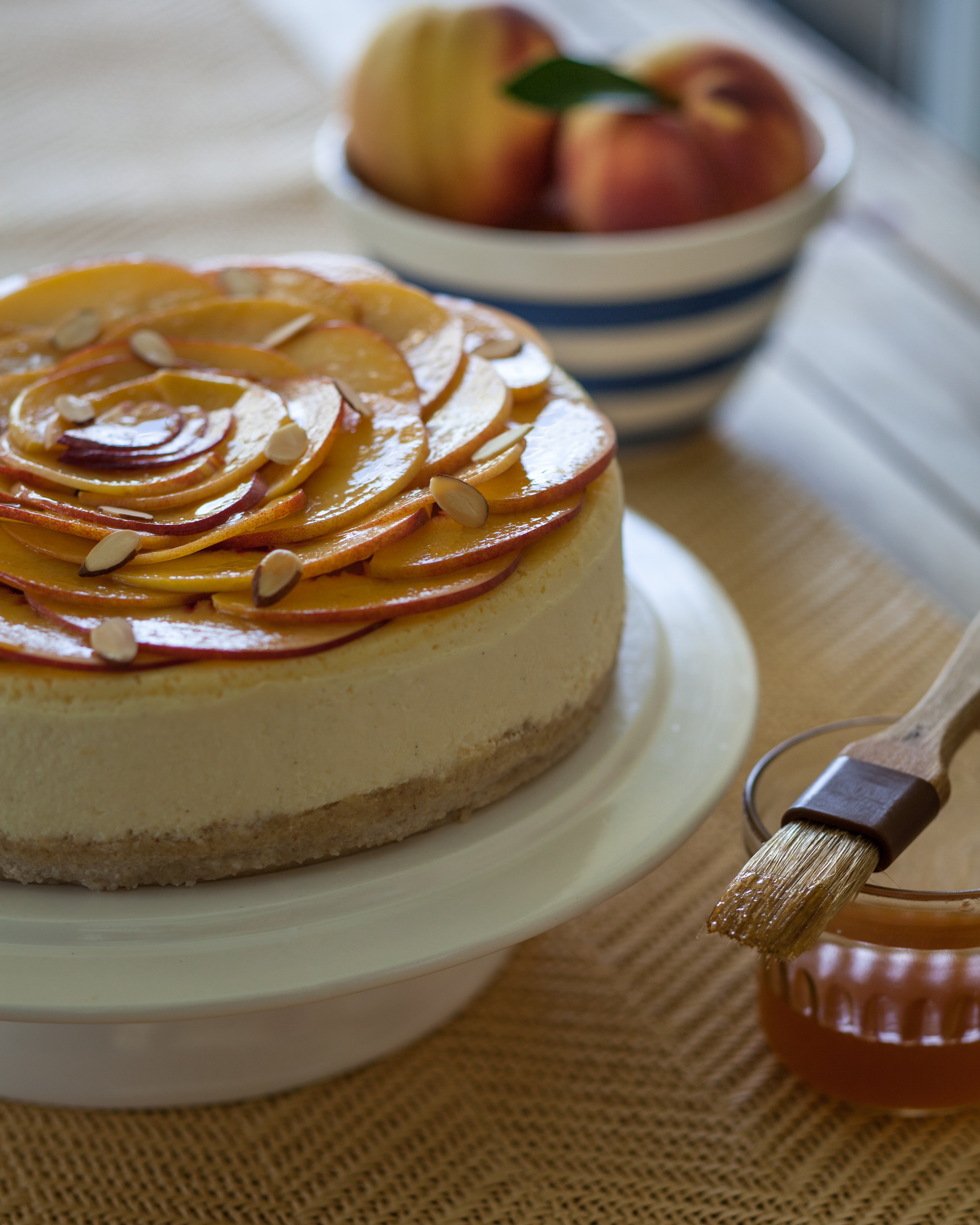 Ever thought cooking on a barge in Burgundy and hauling flour at Club Med could lead to a slew of cookbooks and a publishing career? It did for Tish Boyle.

As a young girl making Duncan Hines cakes with her mother, Tish discovered two things: she loved to bake and canned frosting “was not a good thing.” Though Tish studied English at Smith College, she quickly turned to a culinary career after meeting Julia Child, a Smith alum visiting her alma mater. Hearing about Tish’s passion for pastry, Child recommended she attend the renowned La Varenne École de Cuisine in Paris. Immediately after graduation from Smith, Tish packed her bags and headed to Paris.

“If Julia Child tells you to go somewhere, you do it!” ~ Tish Boyle

The director of La Varenne helped Tish get her first job as the only cook on a barge in Burgundy making meals for twenty-two passengers and seven crew — a job she described as “trial by fire.”

From there, Tish moved back to the U.S, and began working in restaurants, eventually opening a catering business with a friend in Hartford, Connecticut, an endeavor she found “more service-oriented” than the restaurant scene. But New York City restaurants beckoned again, and Tish answered the call. “That’s when I decided I really wanted to get into pastry,” citing “the appeal of the pastry chef’s relative independence in the back of house.”

Tish bounced around a lot, making a six-month stop in Florida working under the pastry chef at Club Med, an “intense” experience, serving up to one thousand people at the height of the season. This was a lightbulb moment in her career: “When you’re carrying these 50 pound bags of flour up from the basement, you think about the big picture: how long will I be able to do this? Reality hits you in the face pretty quickly when you’re working in an environment like that.”

Having joined the International Association of Culinary Professionals (IACP) while at Club Med, Tish tapped those connections when she returned to New York and sought work in test kitchens. Tish called IACP member Sue Huffman, eventual Programming Director of the Food Network, who then headed Corn Products Company International Inc.’s (CPC) test kitchens in New Jersey. Huffman gave her a trial at CPC until Tish proved herself in the kitchen, then she began developing and testing recipes for food giants Hellman’s Mayonnaise and Skippy Peanut Butter, paving the way to eventually do the same work for renowned pastry chef François Payard.

As if that wasn’t work enough, Tish concurrently started her first magazine job at Good Housekeeping’s test kitchen. The position paired recipe development with food styling, in which Tish had no experience. To get started, she took a week-long food styling course at the Culinary Institute of America (CIA) that would prove useful for years to come. Tish stresses the importance of learning new skills, especially as a freelancer.

“When you’re a freelancer, marketability is extremely important…take courses and jobs that are not in line with your experience, and figure out how to do it…you might be really good at it.” ~ Tish Boyle

Because of this outlook, Tish maintained her confidence when Good Housekeeping laid her off after just eight months due to budget cuts. With the CIA course under her belt, Tish got some freelance food styling work at T.J. Lipton, located right by the CPC test kitchens, where Tish also continued to freelance.

However, Tish noted, “While you’re freelancing, there’s never a sense of complacency…I was always looking for my next job, hustling for work.” Seeking more stable employment, in 1992 Tish called the managing editor of Chocolatier, the only dessert magazine at the time. Her new job as Chocolatier editor “was perfect,” Tish recalled. “It was desserts, it was editing; it was something I really hadn’t done before.”

The company that produced Chocolatier published another industry magazine, Pastry Art & Design. This gave Tish a full-time job, though she was apprehensive about saying goodbye to her freelance contracts: “You’re putting all your apples in one basket.” Tish was right to be wary—magazines had gone on the decline, and the company was reduced to a skeleton crew of eight. Chocolatier folded in 2007, merging with Pastry Art & Design to form Dessert Professional in 2009, where Tish was a freelance editor until it stopped publishing in 2017.

Throughout her career, Tish has also been working on cookbooks, an endeavor that became her “real passion…because it combines everything: recipe testing, development, writing, and food styling.” Her first in a long line of cookbooks came in 1996, when she and Pastry Art & Design published Grand Finales, which included recipes from various pastry chefs whom she’d interviewed for the magazine. In 1999, Tish wrote the first cookbook of her own, Diner Desserts. Three years later, she published her second cookbook, The Good Cookie, followed in 2006 by The Cake Book, and most recently, Flavorful, a collection of 150 recipes featuring the “nine most popular dessert flavors” that was nominated for the IACP Best Baking Book award.

The success of her own cookbooks and those she collaborated on with François Payard and other celebrated pastry chefs would eventually lead to the highlight of her career, a pinch-me am I dreaming? moment!

Her mother called her with a surprise: Tish was in The New York Times crossword puzzle. “Evidently I was 51 down,” said Tish. “The clue was ‘Cookbook author _______ Boyle’!”

Tish currently divides her time between testing and developing recipes for cookbooks and managing her next big project, the upcoming Pastry Arts Magazine.

Pastry Arts will debut as a digital magazine and website and plans to expand with podcasts, videos, classes, events and contests to create a full multi-media platform. The upcoming issue will even feature CulEpi’s Editor-in-Chief Regina Varolli’s interview with Garry Larduinat, Regional Executive Pastry Chef for Wolfgang Puck Catering. No other publication will focus on the American pastry scene as current pastry magazines are only European.

“There was a niche that needed to be filled,” explained Tish. “The idea is to foster growth from the bottom up to help the next generation achieve their goals and get a head start in the industry… I’m really very excited about this magazine and hope that our team is successful in creating a thriving platform for the pastry and baking world. Savory chefs always seem to grab all the attention, so now it’s time to let pastry chefs shine and show their stuff!”

This article was co-authored by Liya Cui and Jessica Klein.

Sign up to be notified when Pastry Arts goes live!